It’s no secret I used to be a hot guitarist, well, in my head anyway! But truth be told I used to be okay, and played in the earliest ‘pop bands’ in the 1960’s through to around 1985, when I ‘retired’. I still play of course, but only for my own amusement, well, my wife Jude laughs every time I pick up the guitar… 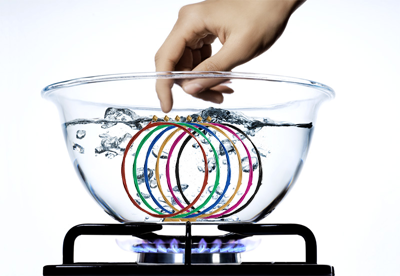 If I had to pass on one tip to younger guitarists picked up from my 20 years on the road, it would not be related to actually playing the guitar, it would be the money I’ve saved throughout my years of regular gigging – by boiling my guitar strings.

If you’re a UK guitarist, a set of strings will cost up to £10, and if you ask most guitarists, they will tell you the tone starts to go after a couple of gigs, and for me that was less than a week. So I used to boil them, and instantly get them back to that ‘out-of-the-packet’ new crisp tone.

My dear old mum gave me a small metal saucepan only to be used for my strings, I used to get a pan of water to boiling point, take the strings off my guitar and roll them up – and pop ’em in!

It only needs two minutes of boiling to do the trick. Take them out (they cool down in moments), wipe them with a dry cloth and pop them back on your guitar.

Job done, showroom twang is back in residence! Plus, a set of strings will last for months!

So how do I find time to lounge around playing guitar? Well, THIS could have a large effect on my financial independence! 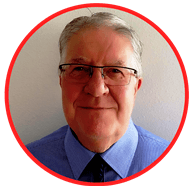