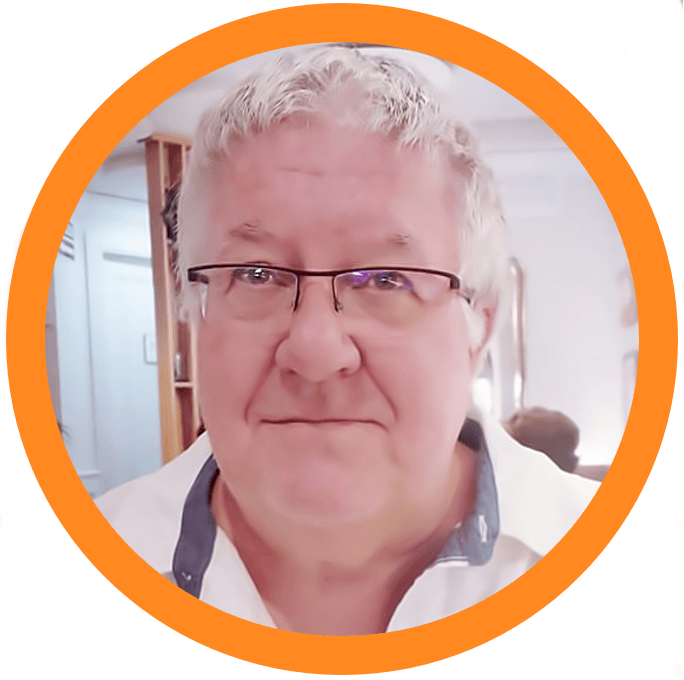 Fender Guitars And Amplifier For Sale​ 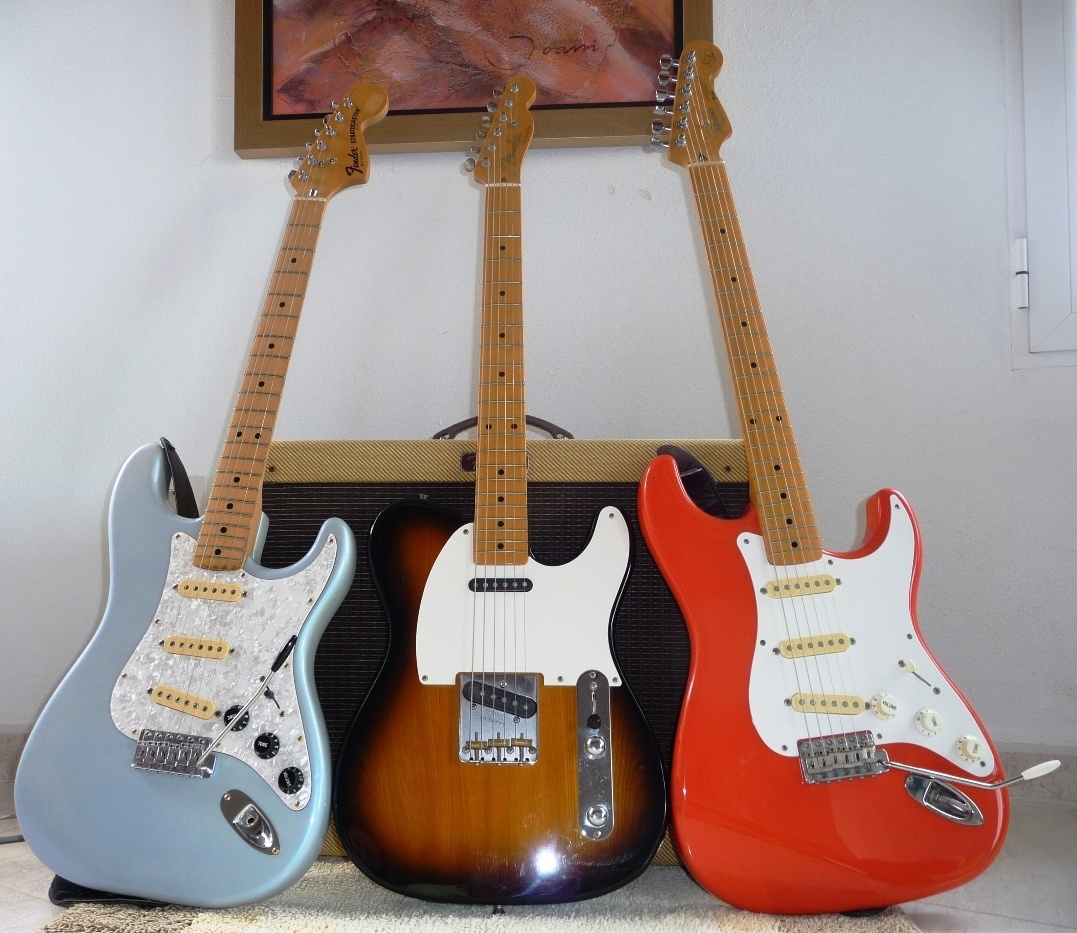 These are all guitars and amps that I have owned since new.

1978 Blue Shell Translucent Stratocaster. This was bought by me in 1978 in Kingfisher Music in Fleet Hampshire and it was in a finish called Antigua. It was a limited run by Fender using water-based colours which unfortunately faded over time under stage lights. Also, the pick-guard was painted, and so this too faded and was easily worn or scratched.

At the time of purchase I had the shop replace the black Fender pickups with a matched set of three DiMarzio HS2 stacked humbuckers in cream.

1990 Two Tone Sunburst Telecaster. This was modeled on a late 1954 Fender Telecaster This was bought by me in 1990, and I replaced the bridge pickup with a Seymour Duncan . I still have the original pickup. It has never been gigged and rarely used.

1993 Hank Marvin Signature Squier Fender Stratocaster, Fiesta Red .  It's a limited edition of 1500 with the Hank Marvin signature on the headstock.  I have replaced all the hardware and pickups and shielded all the wood cavities. All hardware is now gold fittings. Serial Number K014989.

I bought it from Nevada Music in Portsmouth. They had ordered four of them, and as I was the first to buy, I got to chose the one that played and sounded best (in my opinion).

It's an authentic Fender instrument with a hard rock maple neck as well as being a signature model.

It has never been gigged and rarely used. Will ship at buyers expense.

It has never been gigged and rarely used. 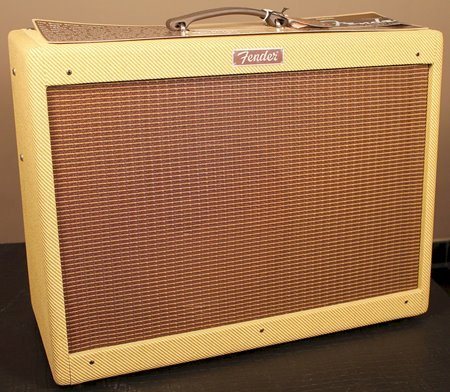 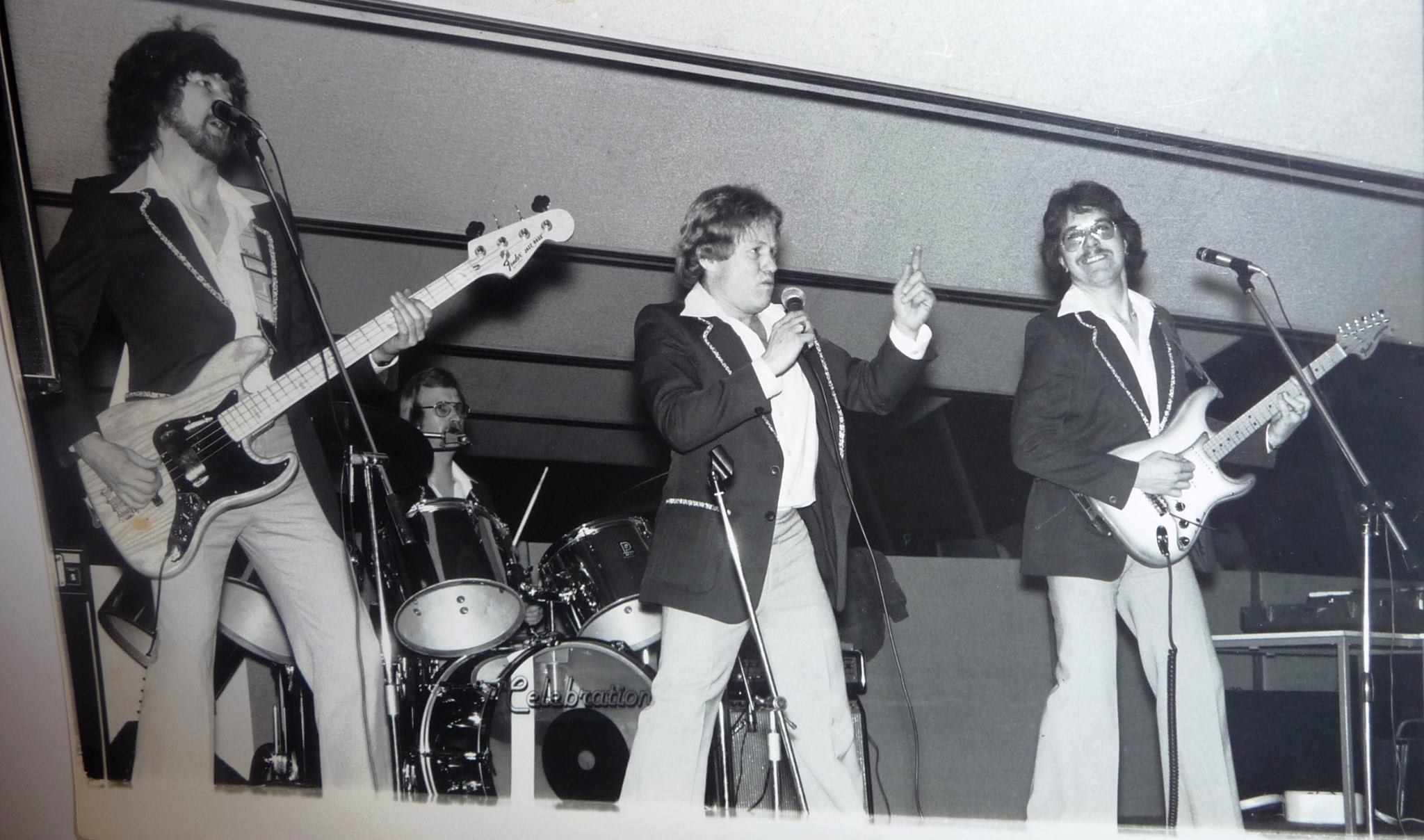 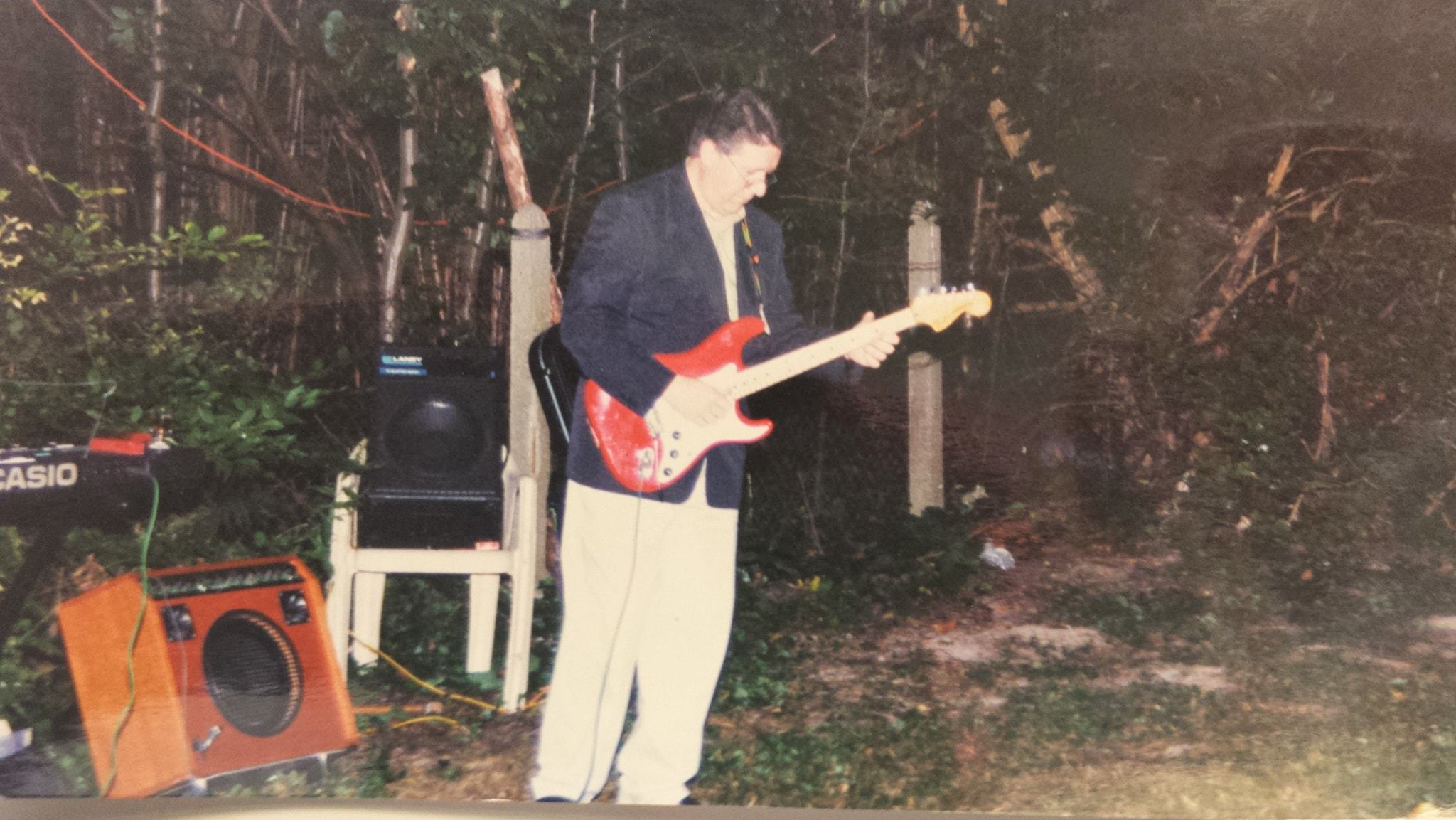 The same Fender, but resprayed Fiat Red - picture taken late '90s at open air concert on the banks of the River Seine, Paris. 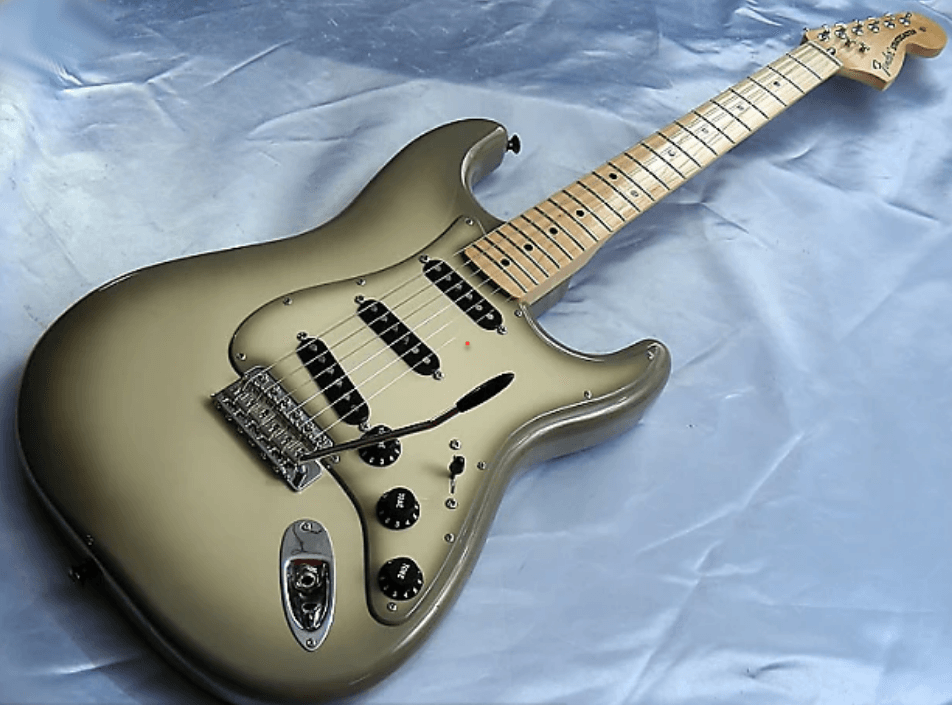 Over the past two months, I have placed two or three orders with NWG to gradually completely refinish my 25-year old treasured 1993 Hank Marvin Signature Squier Stratocaster, and I´m blown away with the result of your speedy and prompt service, great advice, and the outstanding quality of your replacement Fender parts

For what it is worth, I took the opportunity to reduce the hum and noise and totally coat the inside of the pickups and electronic cavities with heavy duty aluminum foil (much better than copper as it also stops RF noise from appliances like computers and microwaves - they didn't have that stuff back in the 50´s!)

EVERYTHING was replaced with Northwest Guitars hardware, pickups, electrics, and the usual vintage pick-guard and rear cavity cover. ALL the hardware comes from your range of gold parts and the whole refit cost around £150.....amazing value considering this included the three vintage pickups.

I also added a brand new gold Wilkinson vibrato bar - it plopped straight into my Hank Marvin Signature Squier, and feels really smooth....The extra mass has added a nice bottom-end to the tone on all three pickups - it really does sound like vintage Hank!

Of course, I have left the original neck and body parts untouched as they are blemish-free.

I did not want to replace the Fender basswood body since the original colour remains unblemished (since I have only played it for a few hours). Plus they had given it a more pink-orange hue - rather than the regular Fiesta Red - and far closer to the mythical "Flamingo Pink" colour that Cliff ordered for Hank way back in 1959 (when I was 13 years old!).

As for the C profile neck/vintage frets, they are not even 'worn-in' due to my onset of arthritis, it has only been played for about 10 hours at home over the past two decades...

I have attached a handful of pics showing the electrical shielding steps of the guitar cavities.

Your vintage single-ply pick-guard is FAR better than the Fender version as it has full reverse side coverage with shielding pre-installed....all I had to do was screw it down to the body to get an automatic electrical bond with the cavity shielding and new electrics which used Fender vintage-correct cotton covered wiring: 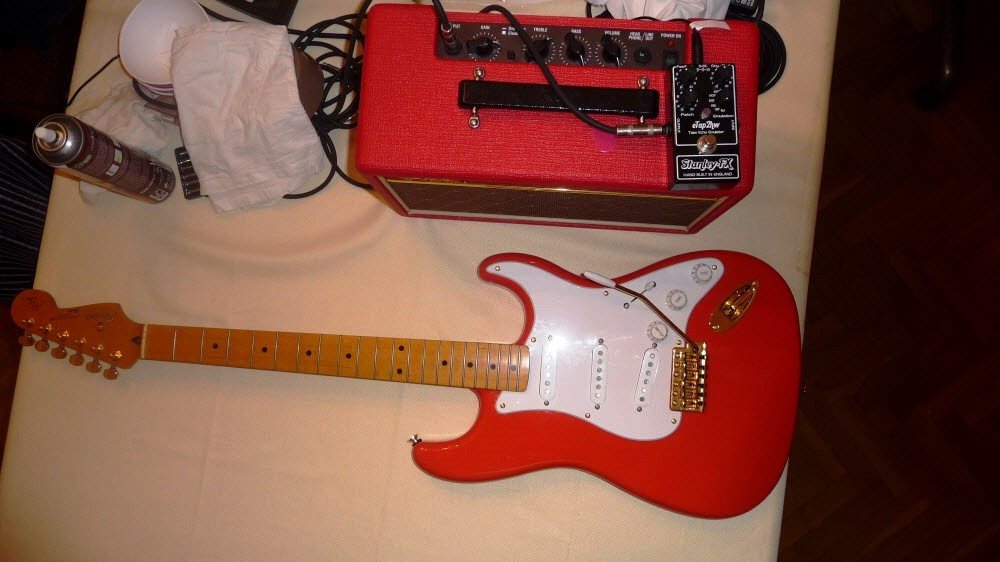 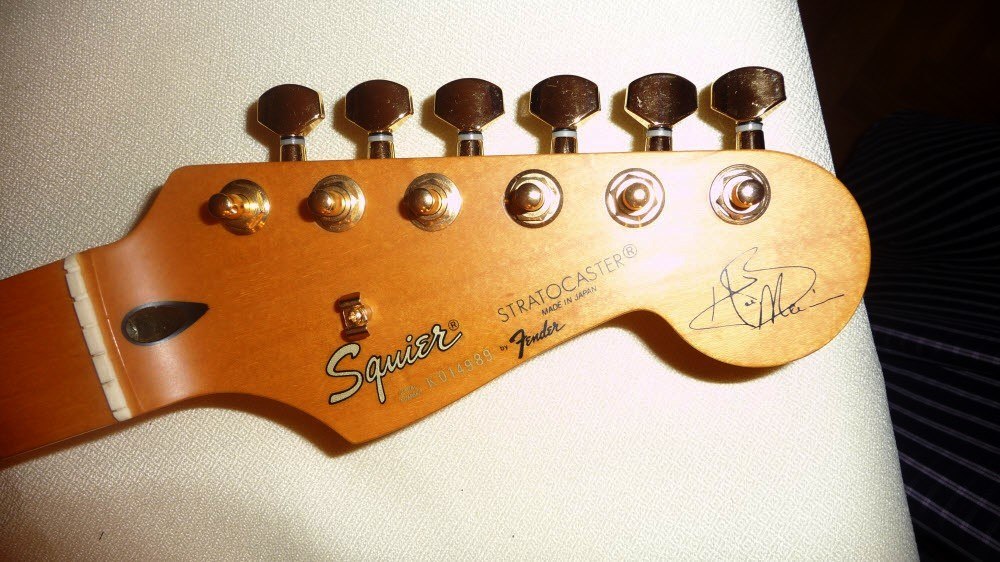 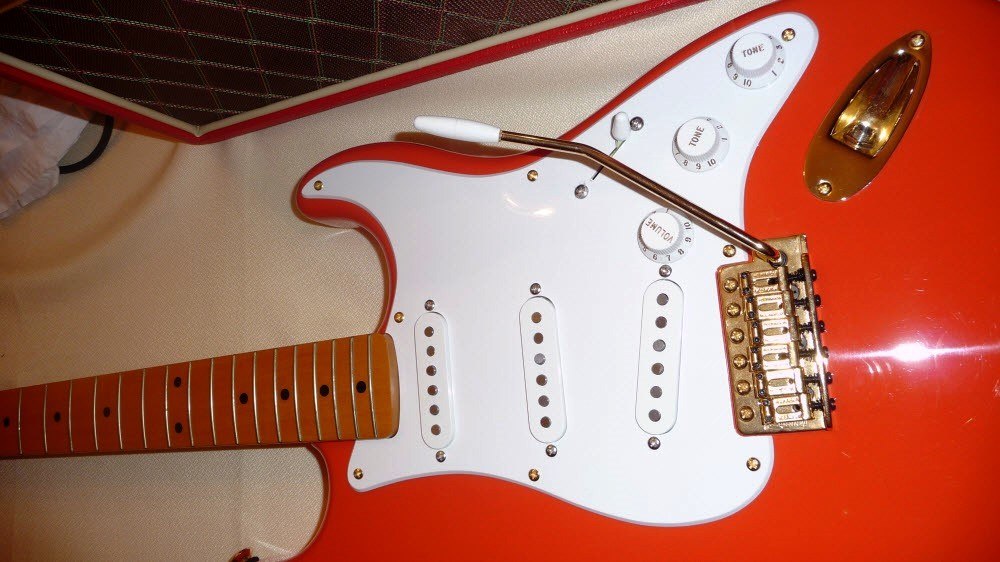 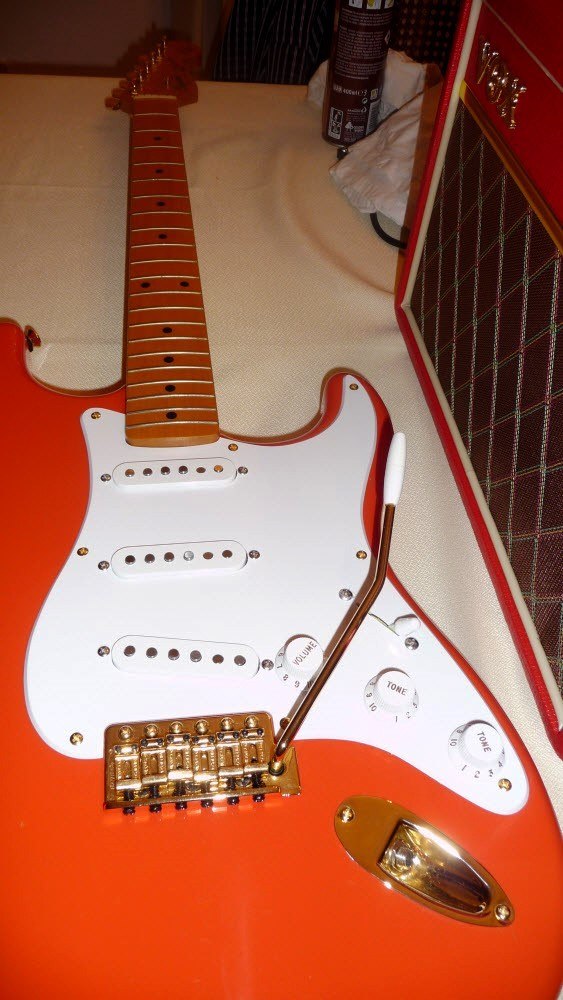 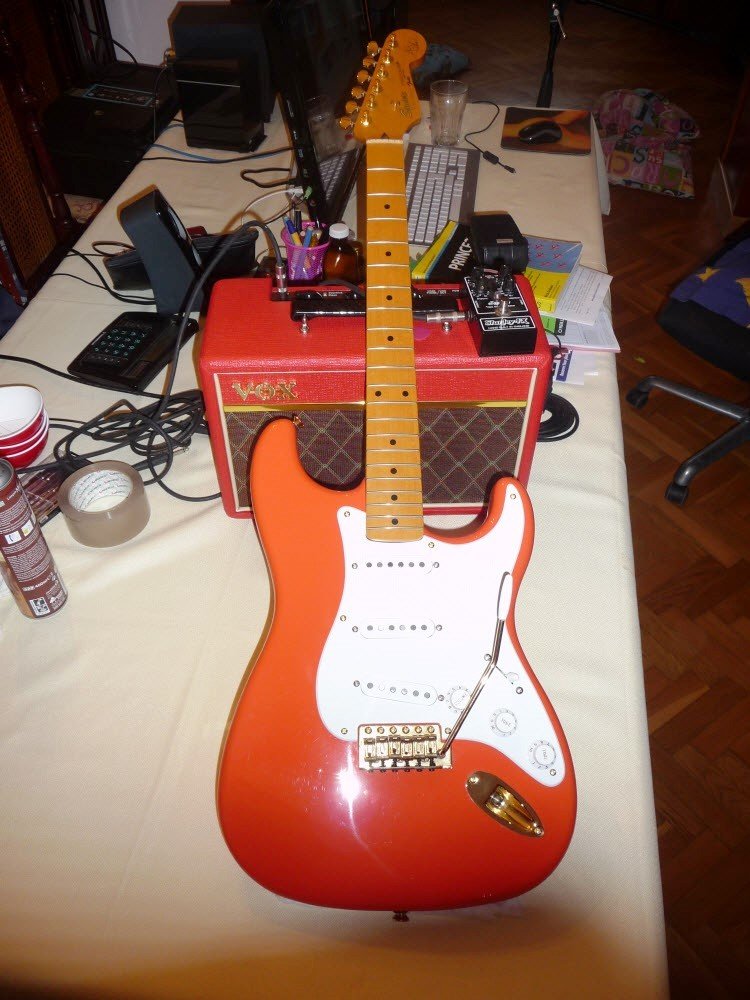 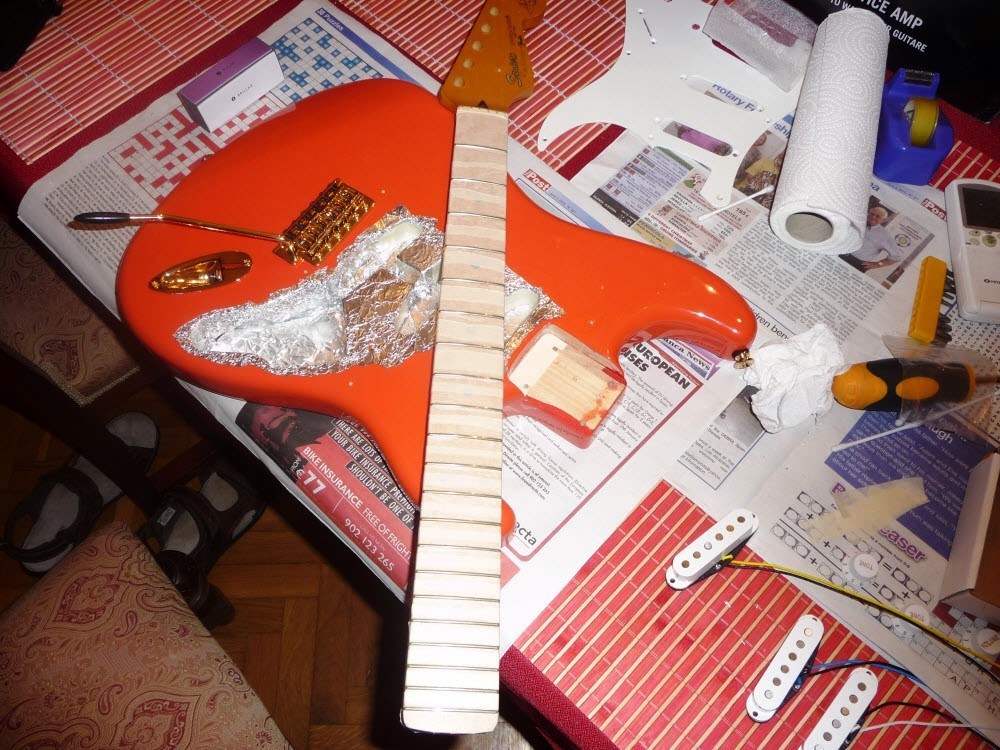 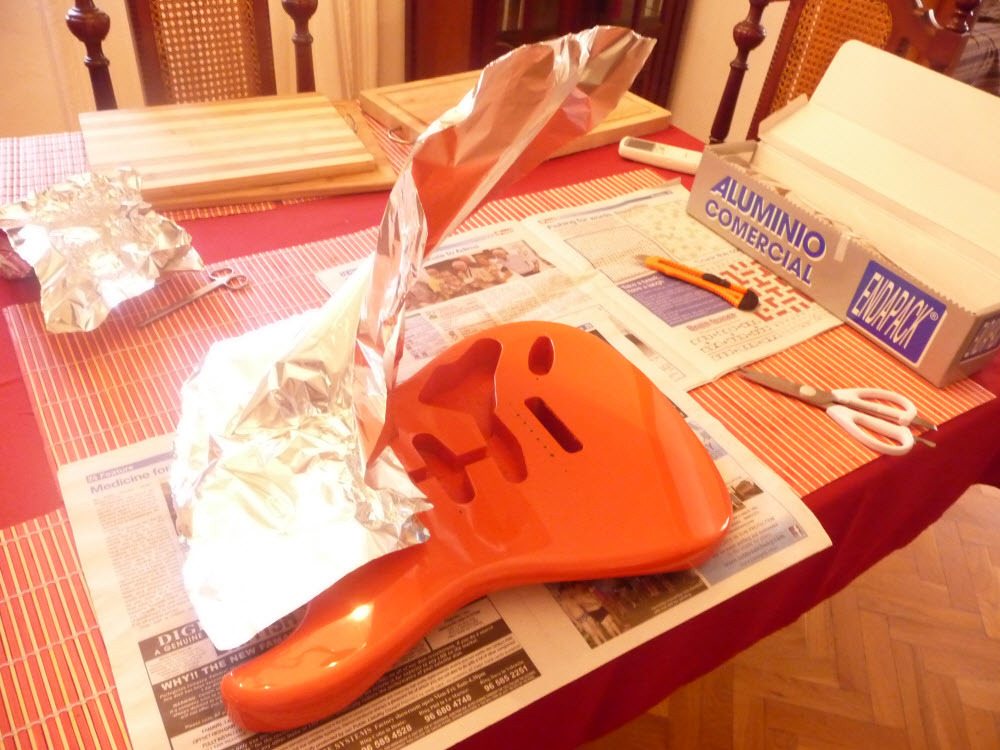