How to WIN eBay auctions (every time)

Looking for eBay Help? Want to know how to harness  eBay tracking to Win?

Why not let them think they have the auction 'in the bag' until the VERY last minute ... or even SECONDS?

Poof ... out of nowhere you win - and every other yin yang is left blinking at their screen! 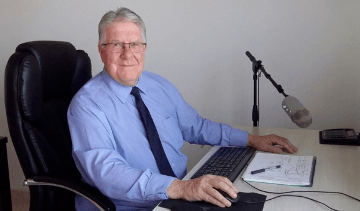 Grab Your eBay Product At Bottom Dollar ... every time

And yet, 'tis true

If I REALLY want something up for auction on ebay, I will win it

"Yeah, OK Dave, that's called ... bid your maximum and see if it's enough to win, you idiot"

But what if I don't want to participate in the eBay 'auction'?

What if I want to bid, but don't want others to even know I exist until the last minute?

eBay Auctions rely on human nature, which is what often costs the eventual winner more money than was needed to win. eBay help is on its way - read on ...

Great for eBay, with it's final fees being a percentage of what the auction closed at (like all auction houses)

But ... If there is an auction running and only one (or two) bidders ... why would you reveal yourself as interested well before the hammer drops?

Why not let them think they have the auction 'in the bag' until the VERY last minute ... or even SECONDS?

Too late for them to even bid again, in this case 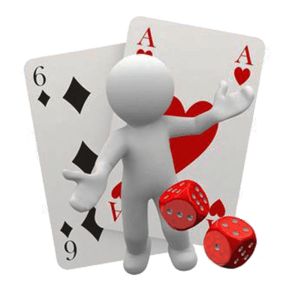 Something may go wrong

But what if I told you there is a service which allows you to decide how much you are willing to pay for an item, up to a week in advance

Suppose you see an auction you REALLY want to win, but don't want other dumb-ass bidders knowing that fact

You fire up this third party 'secret service' and enter the listing number ... & your maximum bid

The service then automatically places your bid in the LAST 4 - 8 SECONDS before closing, based on server load

Poof ... out of no where you win & every other yin yang is left blinking at their screen

This service is called BIDNAPPER ... & I LOVE IT!!

There is even a browser add-on so you can invoke the service via a pop up, whilst still on the Ebay page with the listing you want to 'snipe'

And it costs 'chump change' to get going

I've been secretly using it for almost TWO DECADES

Go and have a look at BIDNAPPER now

I get a real buzz out of knowing the first time the other bidder/s even know I exist ... is when they LOSE the auction to me....

Small Business Marketing Consultant
Welcome to Projex Academy's Small Business Marketing Consultant Masters Series and this very first video explains exactly the full potential[...]
Read Morere
Schrödinger’s Immigrant
If you reside in Europe right now, I'm sure you're aware that Immigrants have been popping up in the news[...]
Read Morere
Cruising Your Life River Without Goals
My River Mind-set As far back as I can remember, I never really felt that I fitted in with my[...]
Read Morere