Because I’ve been on the tail-end of a summer cold my thoughts have been somewhat introvert – always a dangerous thing! I got to thinking about my earliest recollections – around 5 years old when my whole life revolved around Mum and Dad. They were my authorities and they had the power.

No problem there then. 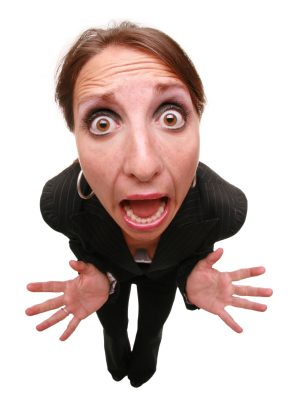 Later, I got sent to school, now teachers shared the power and authority with Mum and Dad. They shouted at me, screamed at me, threw things at me…. and I jumped. 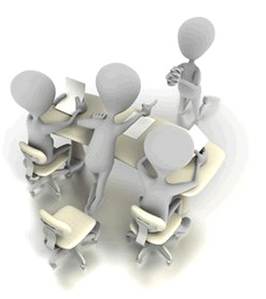 They beat the heck out of me, they made sure I knew my place. They made sure I was punished. I was smacked, canned, whacked, slippered, rulered, ear-twisted, clipped, punched…and I haven’t got to the bullies yet…

Little boys should be seen and not heard.

Those who ask don’t get.

Patience is a virtue.

Oh yes, and in between, they taught me to read, write, and add up.

Then I went out to work. My bosses were now The Law, and I jumped and danced to their tune.

Around the same time I became aware of the Government and it’s Laws.

These had to be obeyed or some form of punishment was coming my way.

These facts I give you shaped my thinking, and I blindly followed these sources of power and authority.

My Mum and Dad did okay by me, they were good parents, but they instilled my deference to authority. I was polite to policemen for example – by instinct.

With the benefit of hindsight, I can see that my schoolteachers for the most part were post-war and mediocre, they were just doing the minimum possible. And much later, my bosses were no better than me – they just got there before me.

And with the benefit of 60-plus years behind me, I can see that the UK has been governed by a bunch of career politicians being led by their balls by greedy and controlling bankers.

Civil Servants are Self-Servants to their Masters – not to us…

All the wars in my lifetime have been encouraged by money, the banks play monopoly (= stocks and shares) with our livelihoods, and my pension will now only pay for my basic food…

When complaining, I was told “sorry, your contributions were used to pay for those retiring at that time, but now affordability is an issue”…

So much for entrusted Power and Authority.

So Thank God For My Internet Life. At least I’m finally my own boss.

I’m sure I’ll feel better and more balanced after a few more tablets.

Nah! Not really, because you see, I found out how to be my OWN Power and authority – I set up my own online business for around 30 Euros, and I found out how to make a very profitable online living from anywhere in the world just using stuff that was ALREADY sitting unused on my Notebook computer…

Find out how I did this HERE!

The Agony and Bliss Of Entrepreneurs

I can help you boost your career in Project Management